1On August 16, 1933 Arthur Ruppin wrote the following entry in his diary:
“Through Dr. Georg Landauer I travelled to Jena on August 3rd to meet Prof. Hans F.K. Günther, the founder of National-Socialist race theory. The conversation lasted two hours. Günther was most congenial but refused to accept credit for coining the Aryan-concept, and agreed with me that the Jews are not inferior but different, and that the Jewish Question has to be solved justly.”

The film revolves around the complex character of Arthur Ruppin (1876-1943), one of the founders of the Zionist Settlement who promoted coexistence with the Palestinians before the establishment of the state of Israel. Ruppin was also an enthusiastic researcher of the science of race, which explains his motive in paying a visit to Hans F.K. Günther (1891-1968), the German race researcher and eugenicist who later became a major influence on National Socialist racial thought. The film shows Ruppin as he visits the Weissenhof Estate, a neighborhood in Stuttgart famous for its modern architecture style, and experiences flashbacks which reflect his views. The monologues and dialogues within this film are based mainly on Ruppin’s diaries. 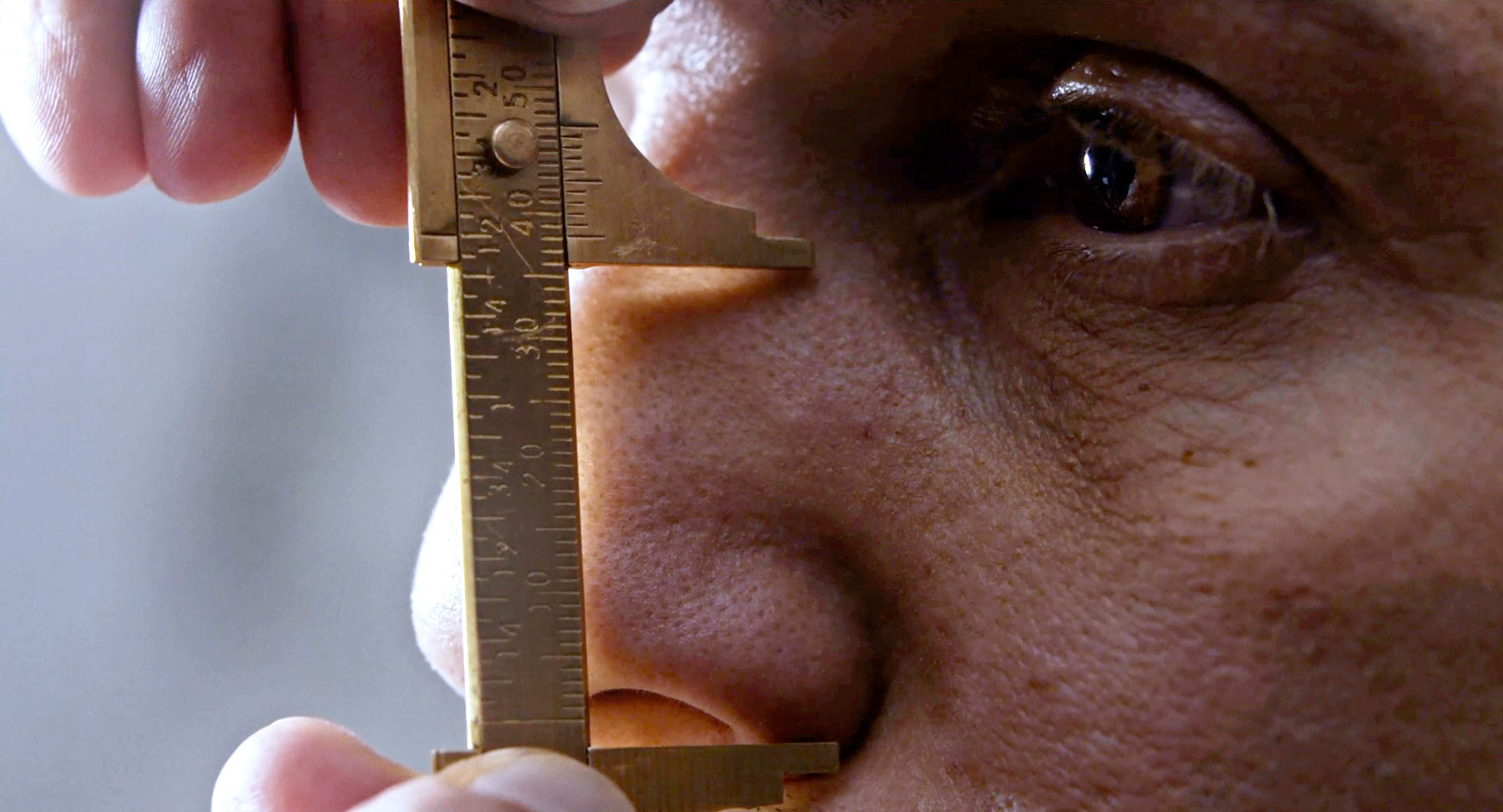 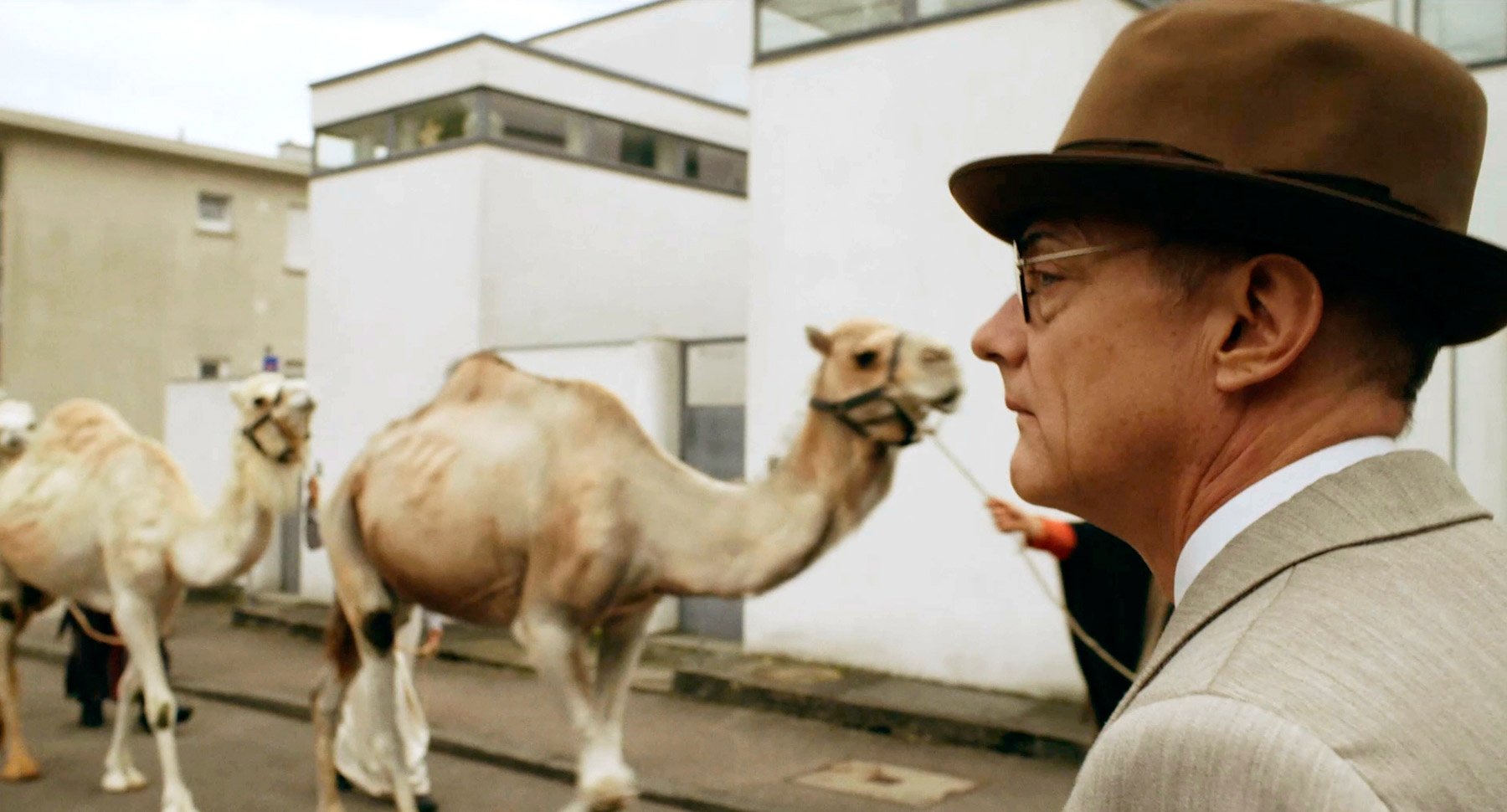 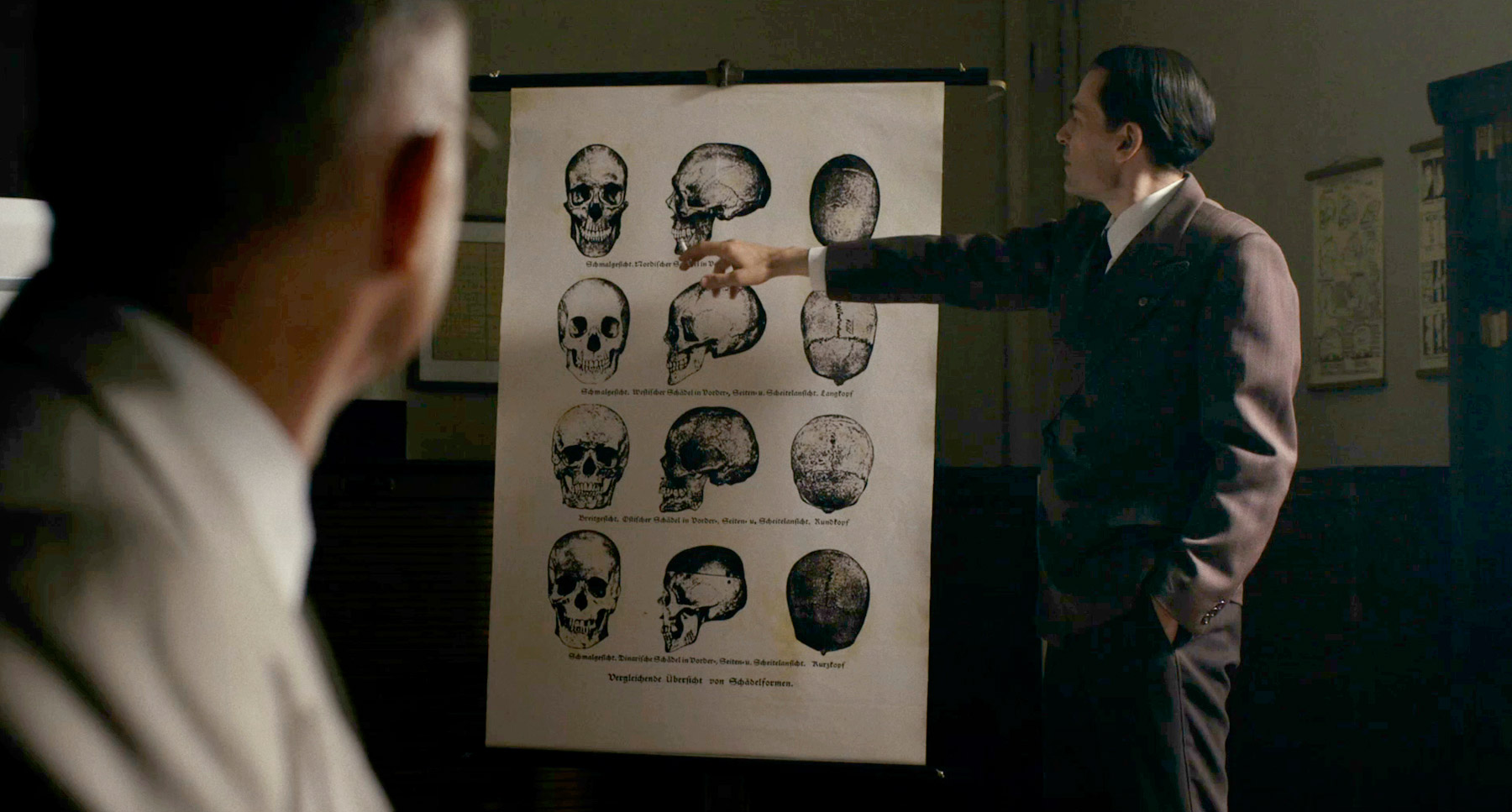 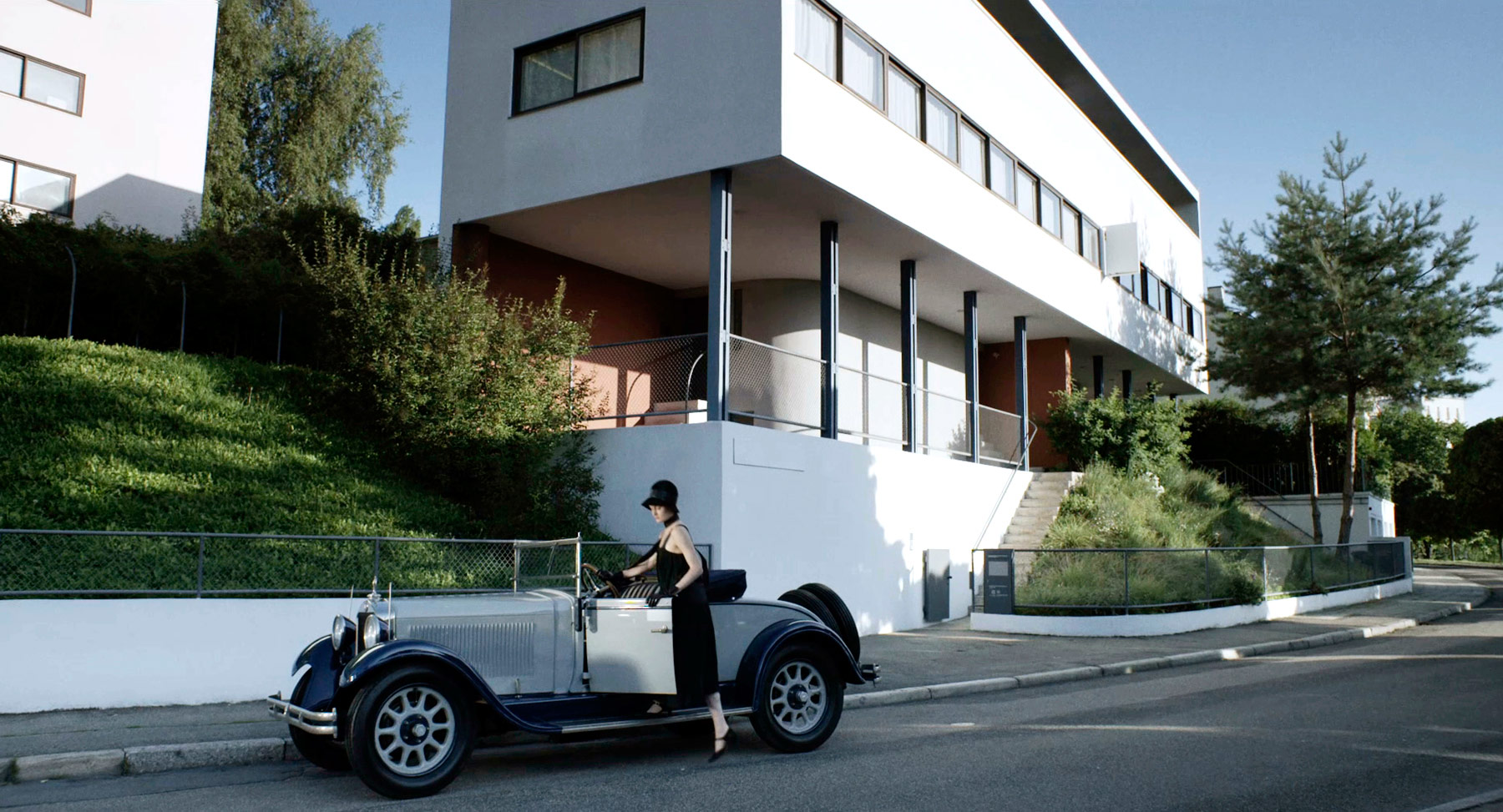