On April 11, 1961, the trial of Adolf Eichmann began. He was tried in an Israeli court and charged for committing crimes against humanity and war crimes. He was convicted and executed by hanging on May 31, 1962. On a night, between the 31st of May and the 1st of June 1962 shortly after the execution and the cremation of the body, a group of police officers sailed on a boat 6 miles off the shores of Jaffa port. Their mission was to scatter Eichmann’s ashes into the international waters of the Mediterranean Sea. The purpose of the highly secret mission was to ensure that there could be no future memorial and that no nation would serve as his final resting place. Based on an interview Dani Gal made with Michael Goldman, a Holocaust survivor who was one of the policemen on the boat, the film re-enacts the scene of the group of policemen sailing on a dark foggy night with Eichmann’s ashes in a jug of milk. 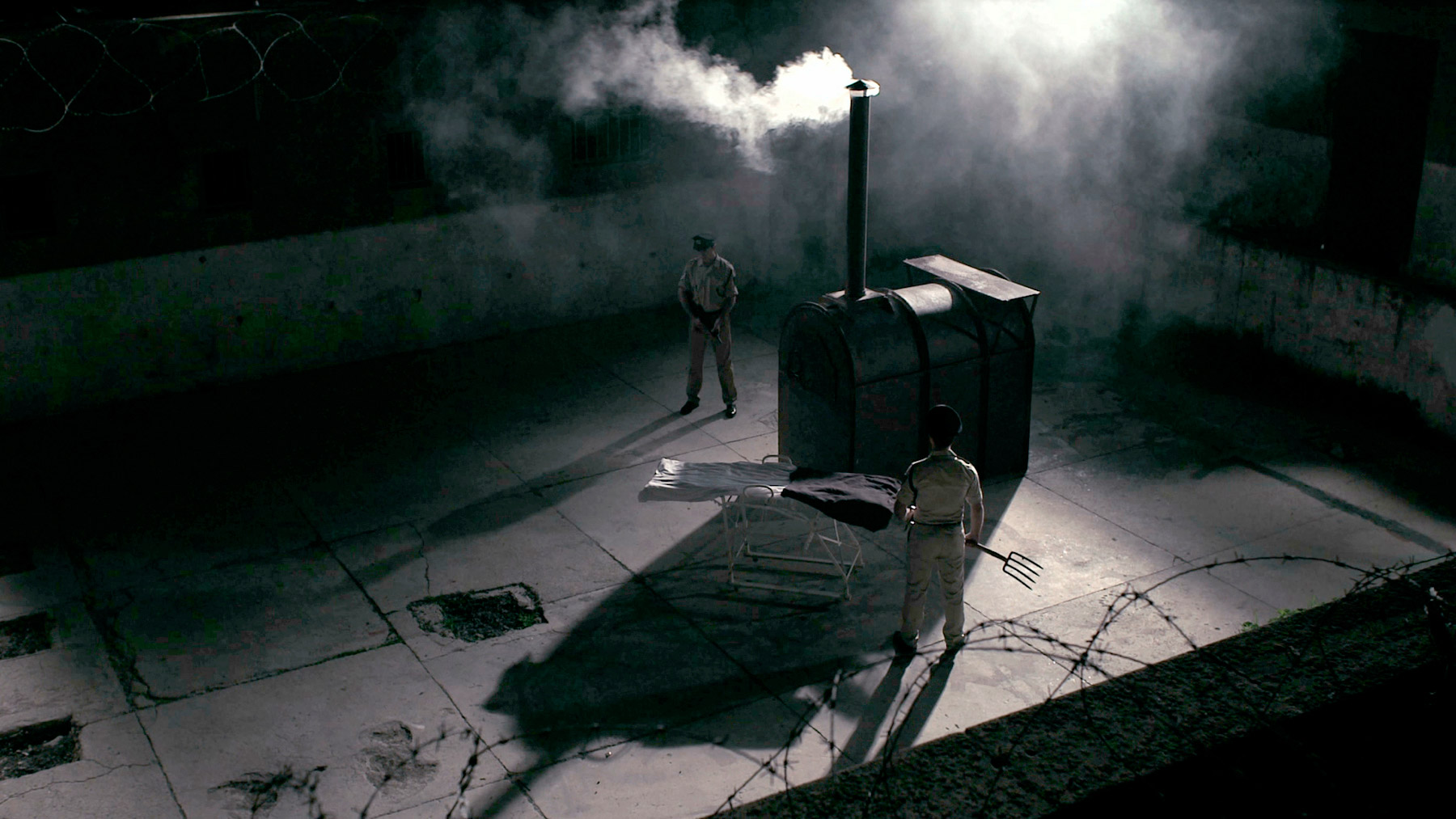 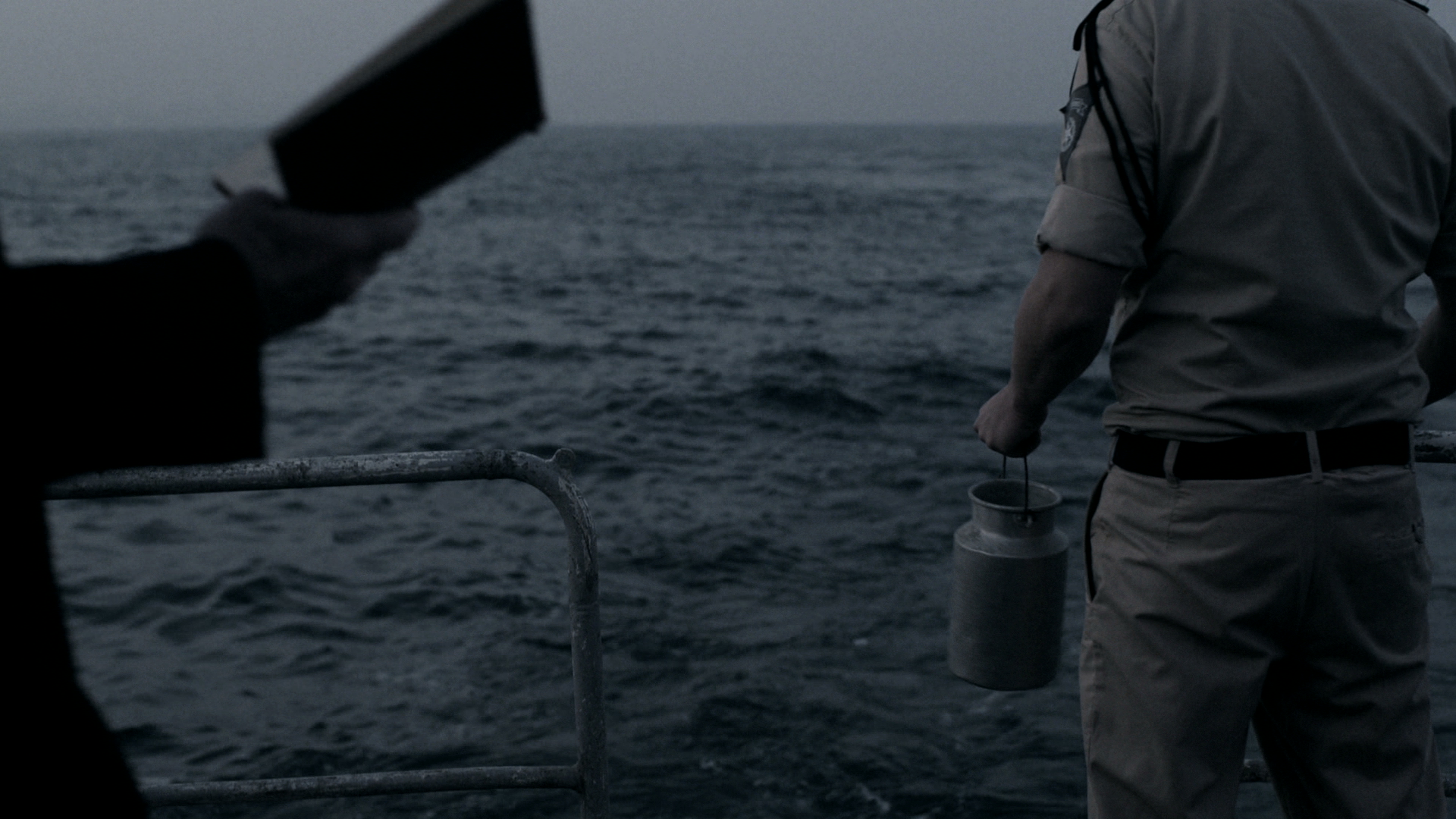 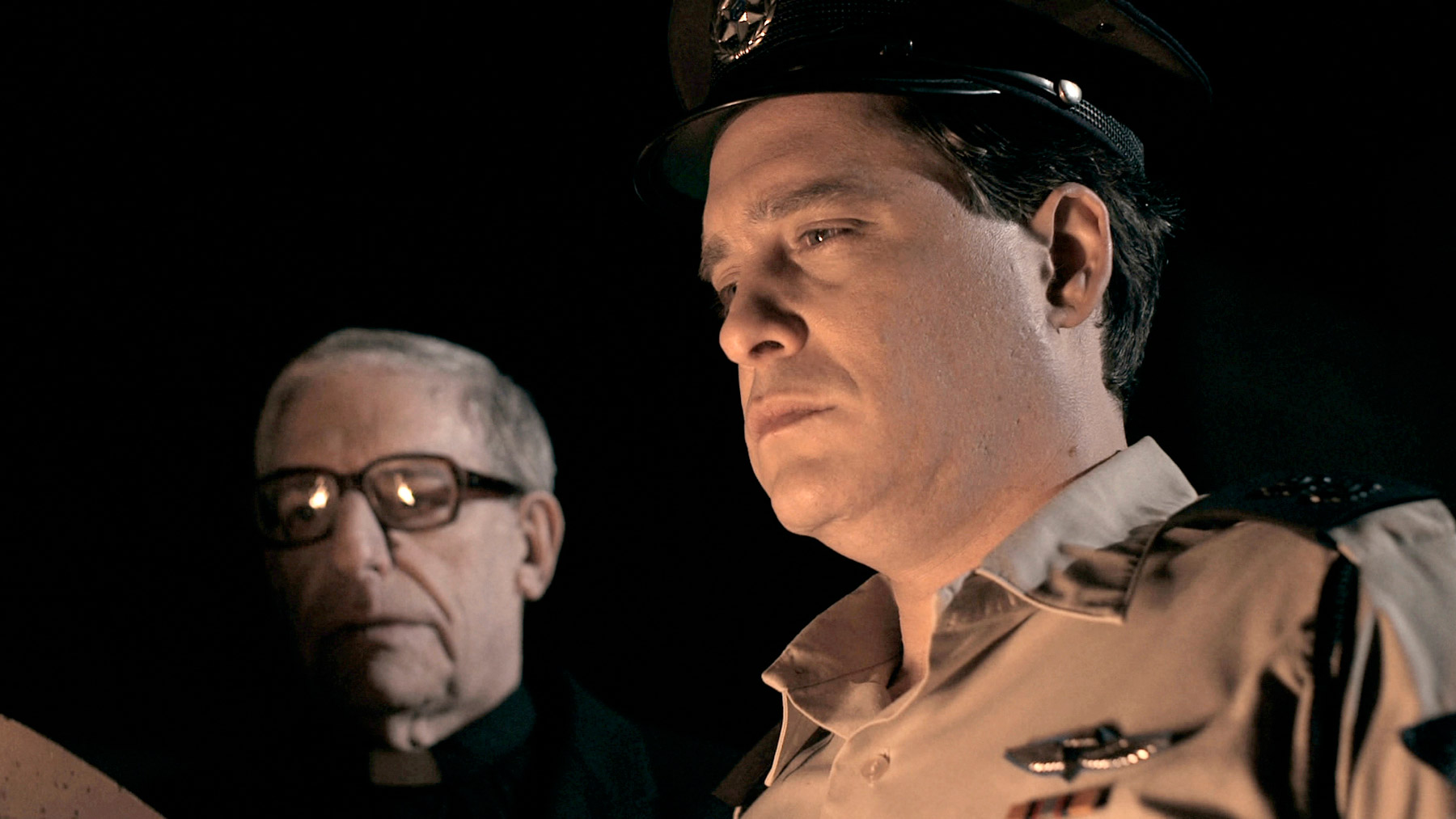 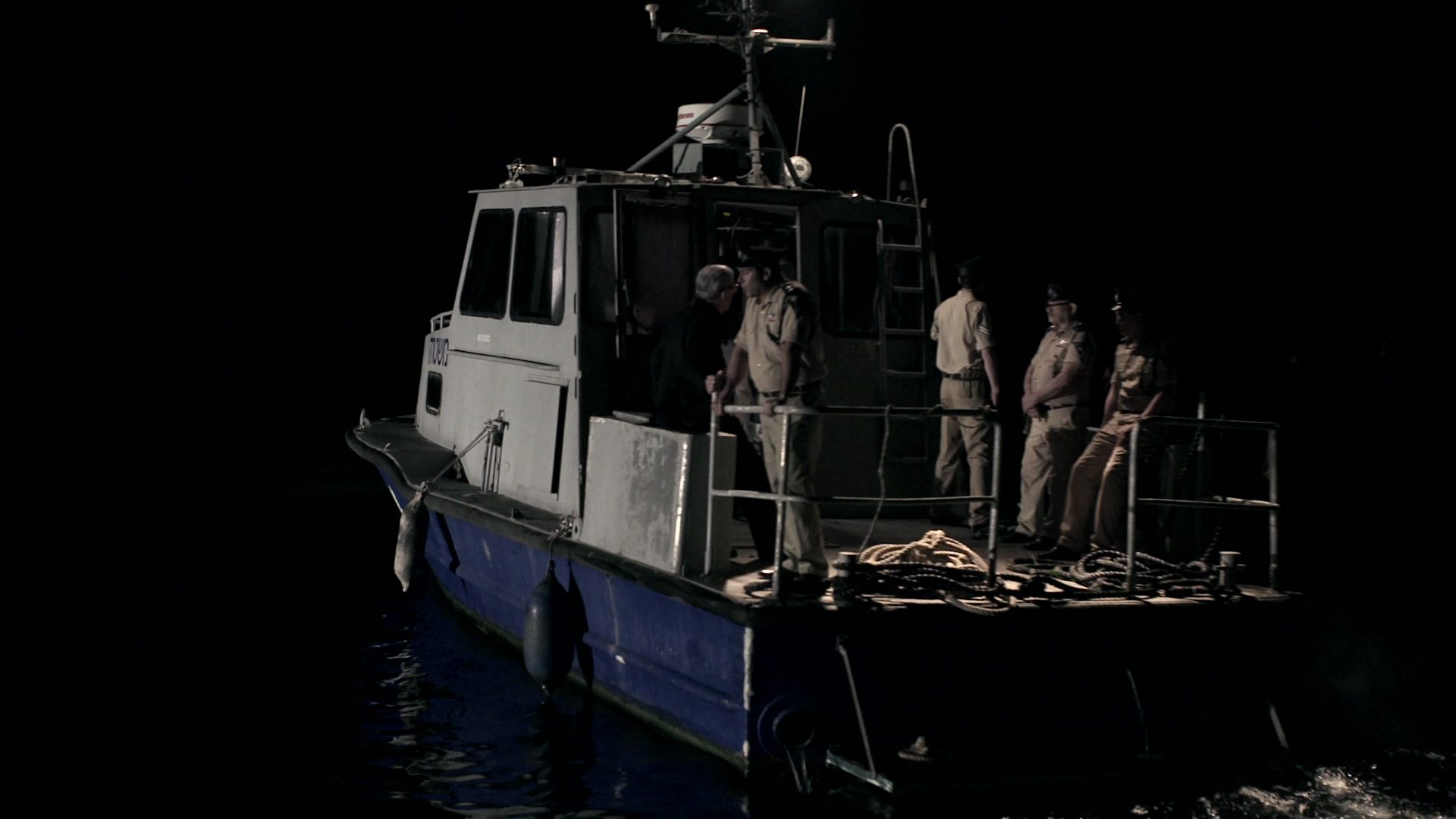