An actor is laying on the floor making a selfie video while addressing the viewer in an intimately seductive manner staged as a homage to Vito Acconci’s seminal video work “Theme Song” from 1973. In contrast to Acconci, who seduces the viewer, entices him or her to join him, and as a result points to the unbridgeable barrier created by the medium, the actor in Gal’s video recites audio messages broadcasted by the U.S. military through local Iraqi radio stations during the Battle of Mosul in 2016. During this battle, also known in the U.S. military as “Operation Inherent Resolve,” radio messages were designed as psychological warfare in an attempt to persuade ISIS fighters who were holding Mosul at the time to abandon their cause and join the U.S. backed authorities. 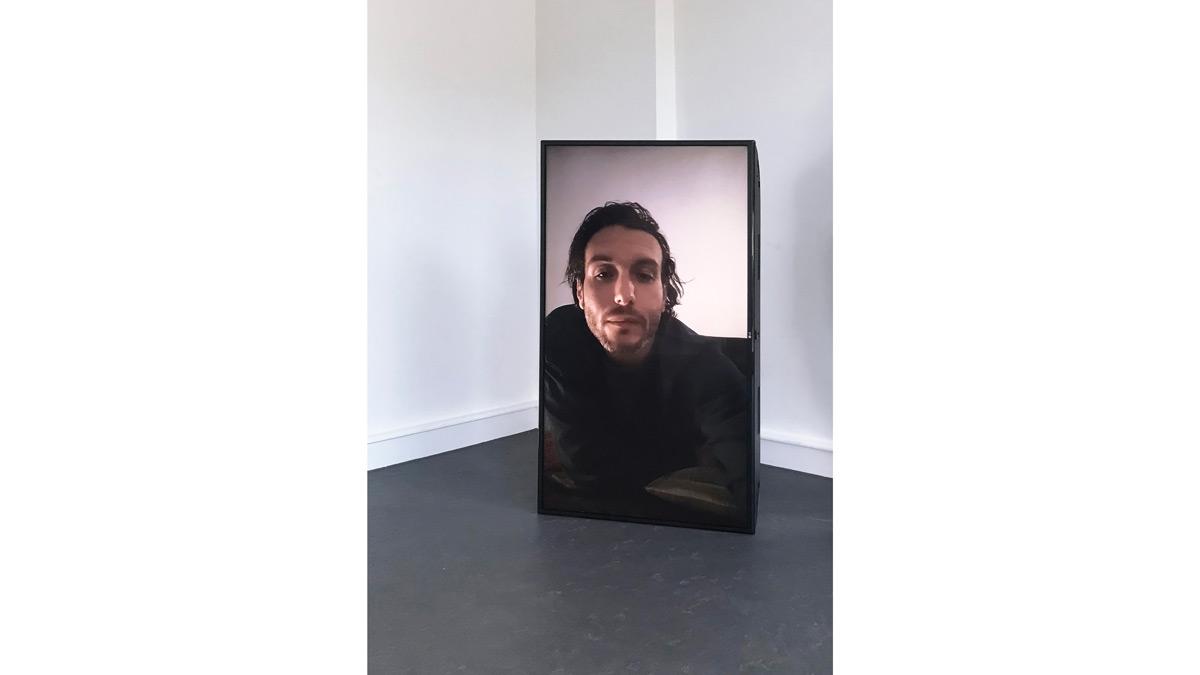 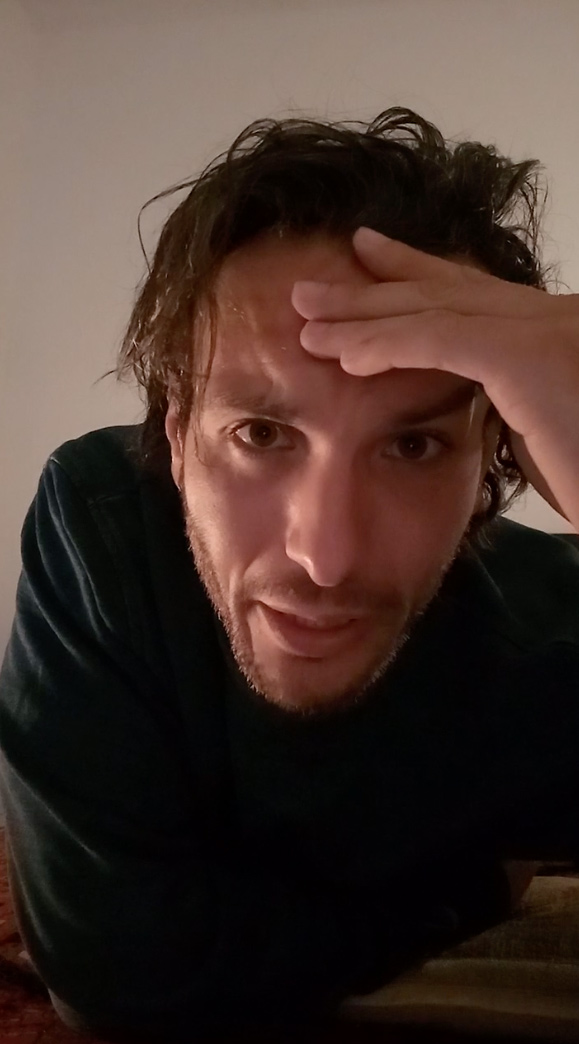 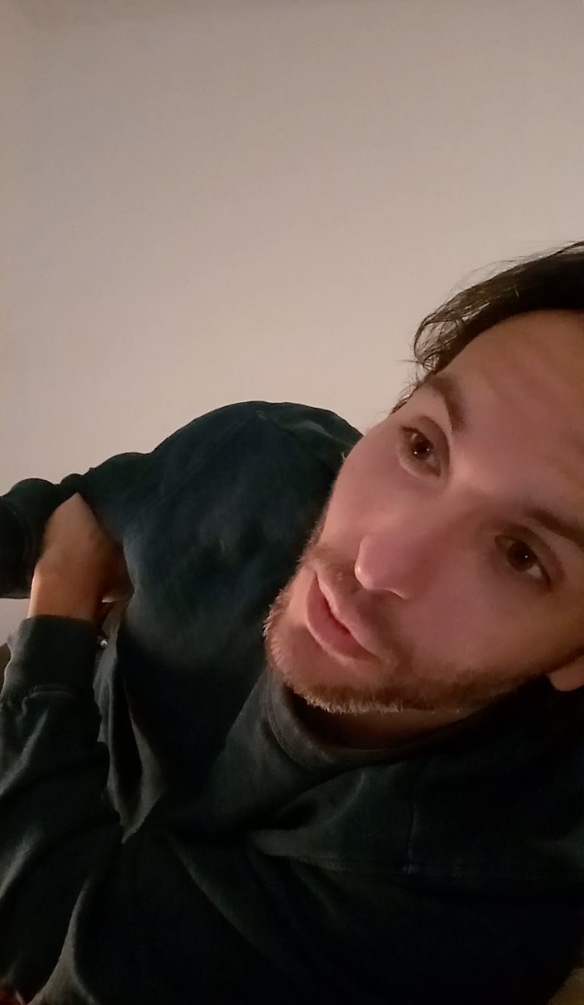 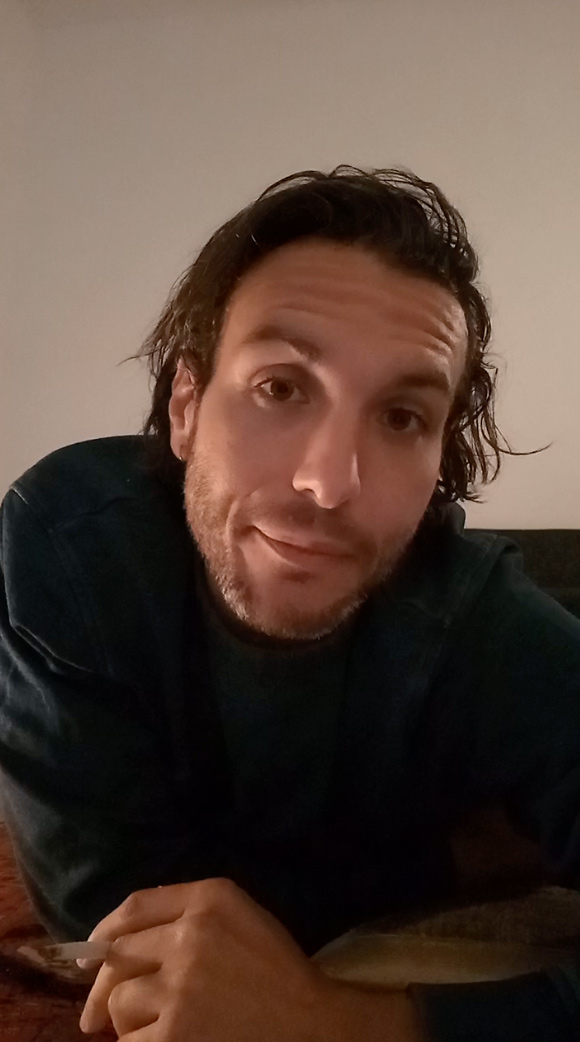