A record player, which is connected to motion sensors, installed in a space. When sensing movement in the room the sensors send signals the record player, which starts to spin according to the speed and frequency of the visitors. The record used to create the sound is a „ Architecture Regarding the Future of Conversations “, which documents interviews with famous Western 20th century architects. The movement of visitors in a given room activates and manipulates the record while the speakers play the resulted sound in the space. 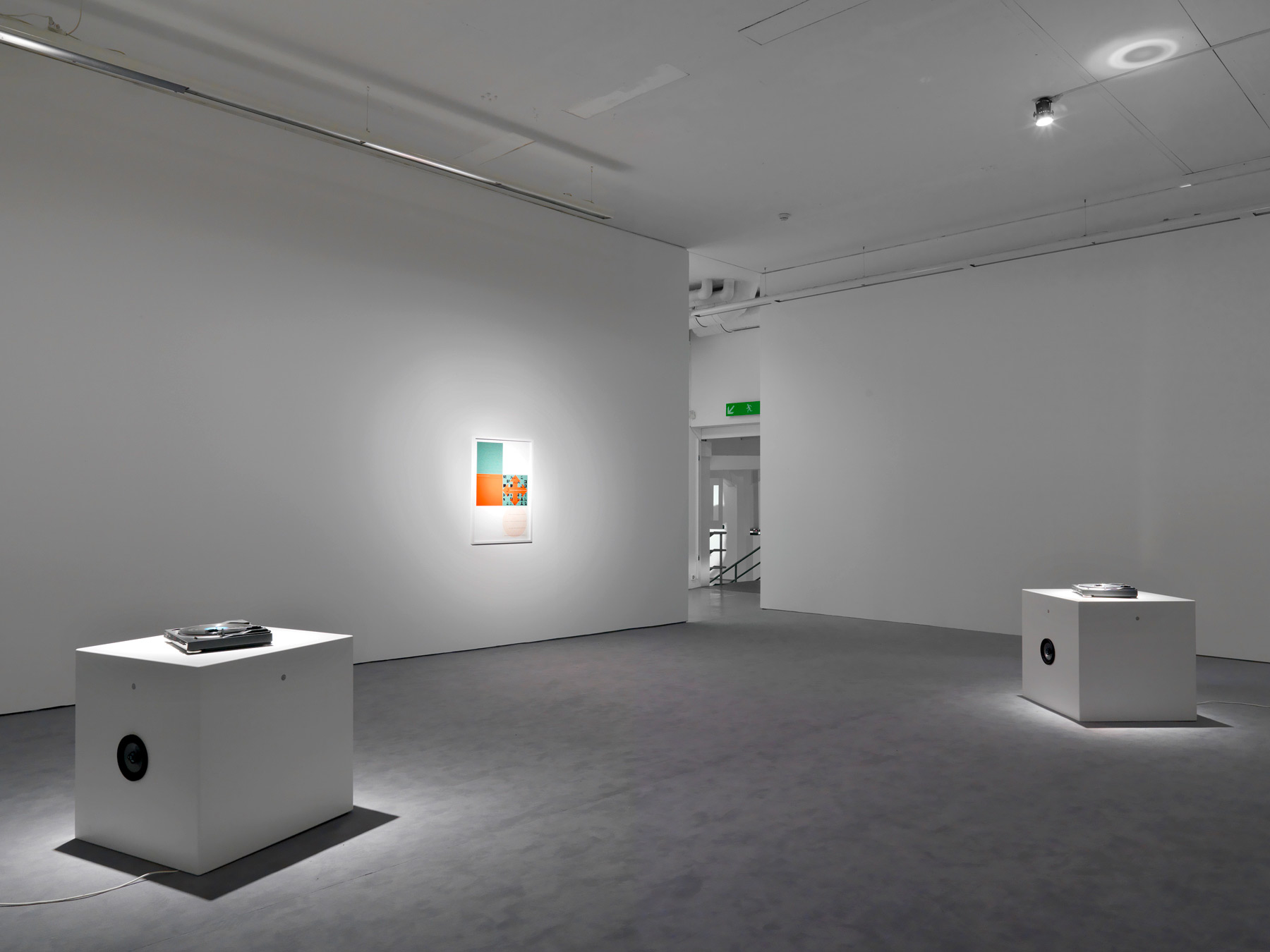 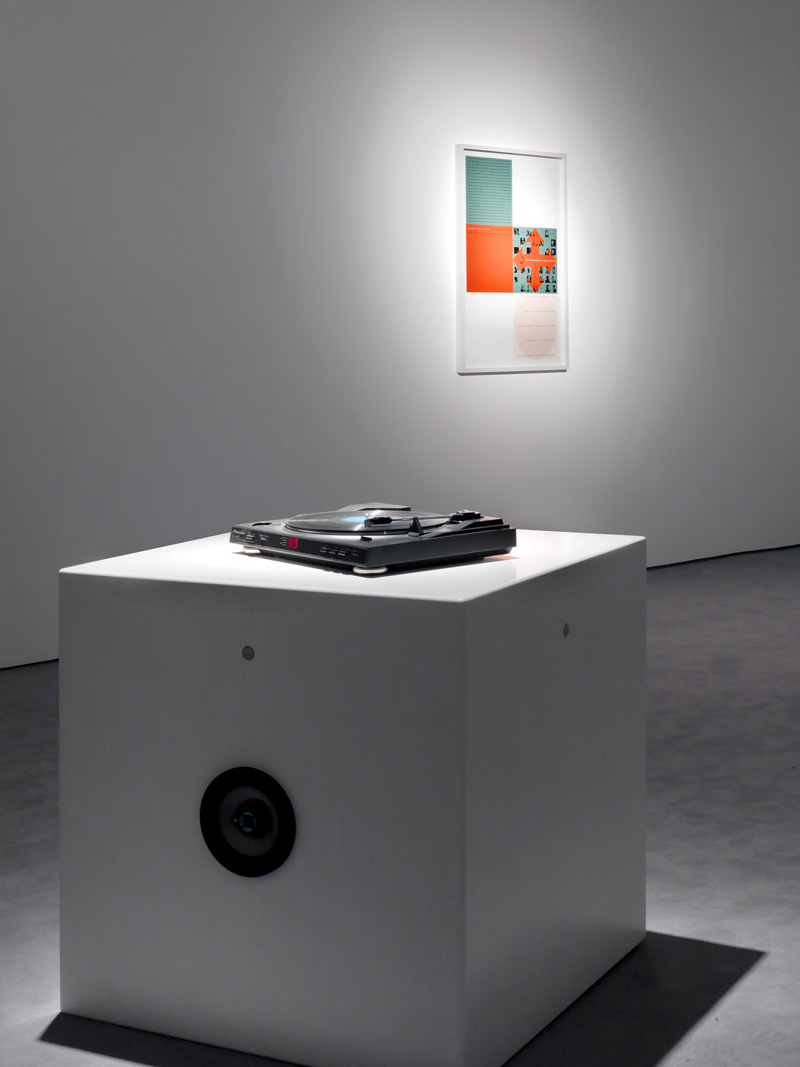