The Video documents a visit to the Palestinian village Al Midya. The village which is located in the west bank, was used by the Israeli film director Ram Loevy, as a set for his film Hirbet Khiza (1978). This film was an adaptation of the controversial classic novella by the same name, by the Israeli author S. Yizhar, in which he describes the expulsion of Palestinian Arabs from their village by the Israeli Army during the 1948 Arab-Israeli War. In the visit, Gal interviewed locals who remembered the film production, and the controversy surrounding its production. He screened the original film with a performance by a live translator, the rapper and actor Tamer Nafar, for the villagers. The resulting documentation was edited according to the original film narrative.

In collaboration with Zochrot and Eitan Bronstein 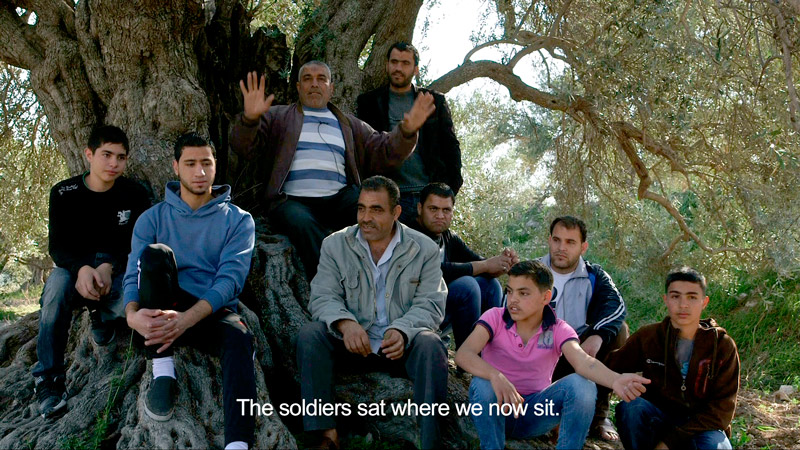 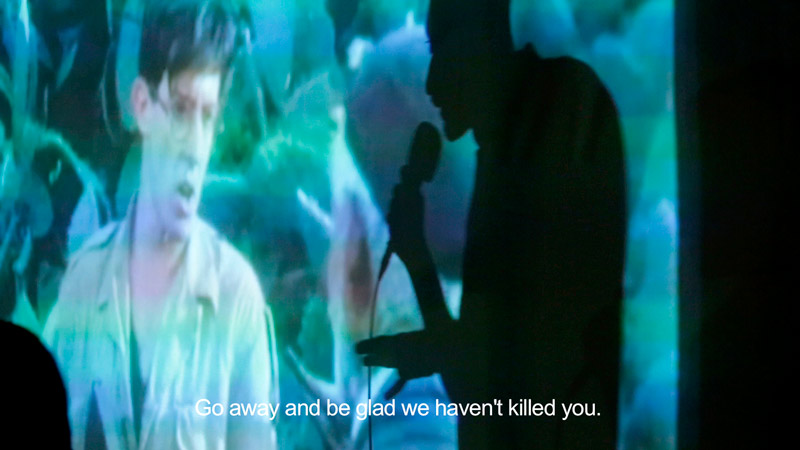 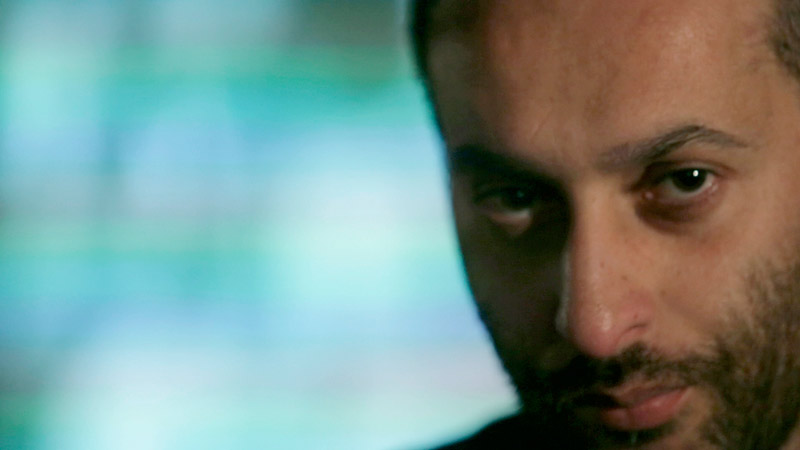 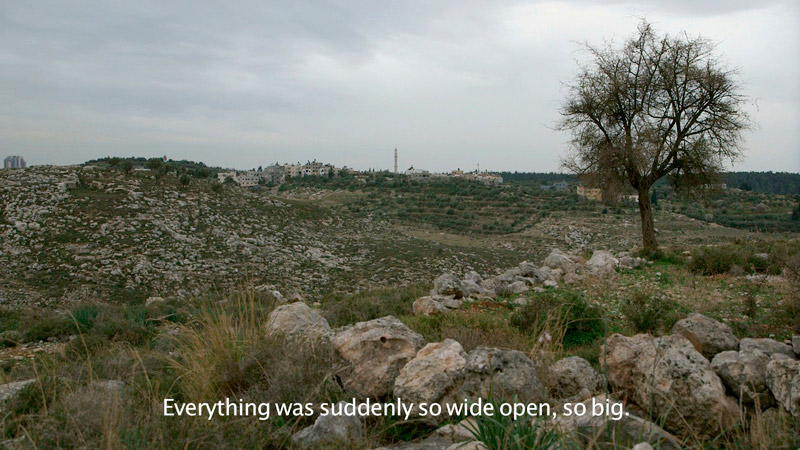