The video documents Hedy Epstein during her visit to South Germany where she returned to her village and stayed for two nights in the house she was displaced from as a Jewish child in 1939.

In the interview, Epstein is talking about her childhood in Nazi Germany, returning to Germany after the war, the Palestinians right of return, her attempts to enter the Gaza strip, her activities in the West bank, Hunger strikes and more. 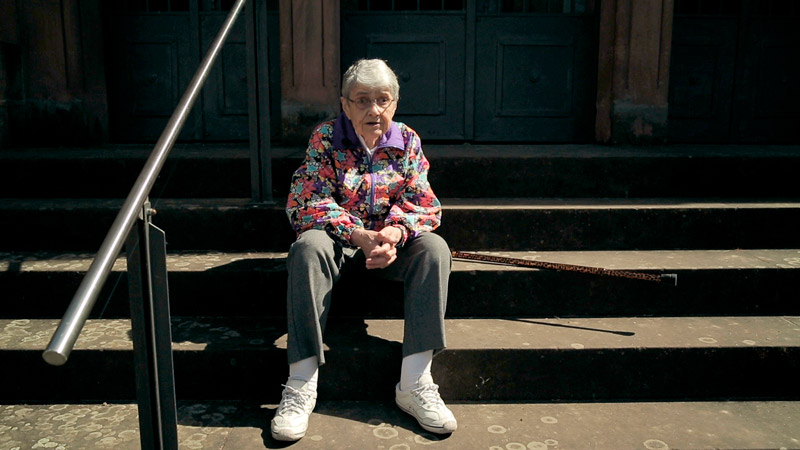 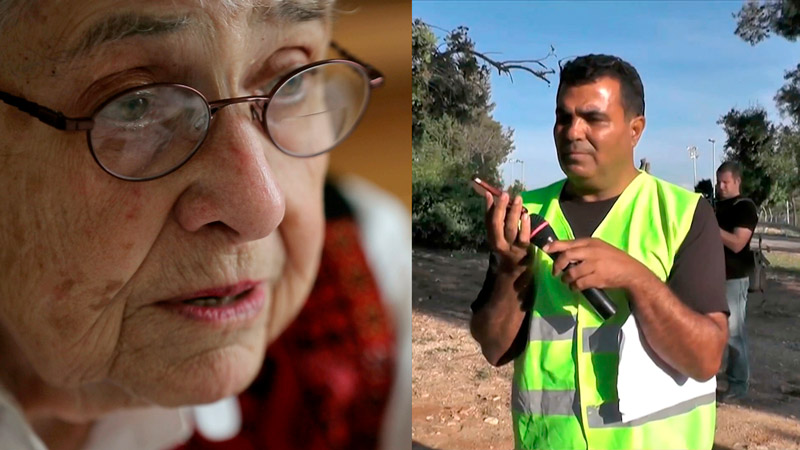 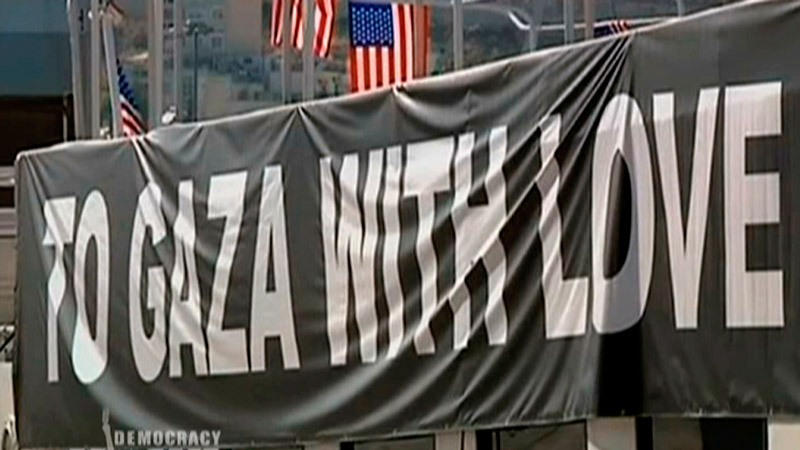