A fictionalized account of Wiesenthal and Speer’s meetings, that uses dialogue based on their letters. Speer first wrote to Wiesenthal in 1974 after his release from prison, in an effort to accept some responsibility for his war crimes. His public admission of his moral misconduct impressed Wiesenthal, and they began a correspondence that lasted until the early 1980s. Despite their profoundly contrasting personal histories, they shared common interests—both were trained architects and successful authors. They pursued their unlikely friendship despite controversy and occasionally visited each other. Gal takes this strange relationship as a starting point for a meditation on how historical events are recalled, recorded, and distorted. 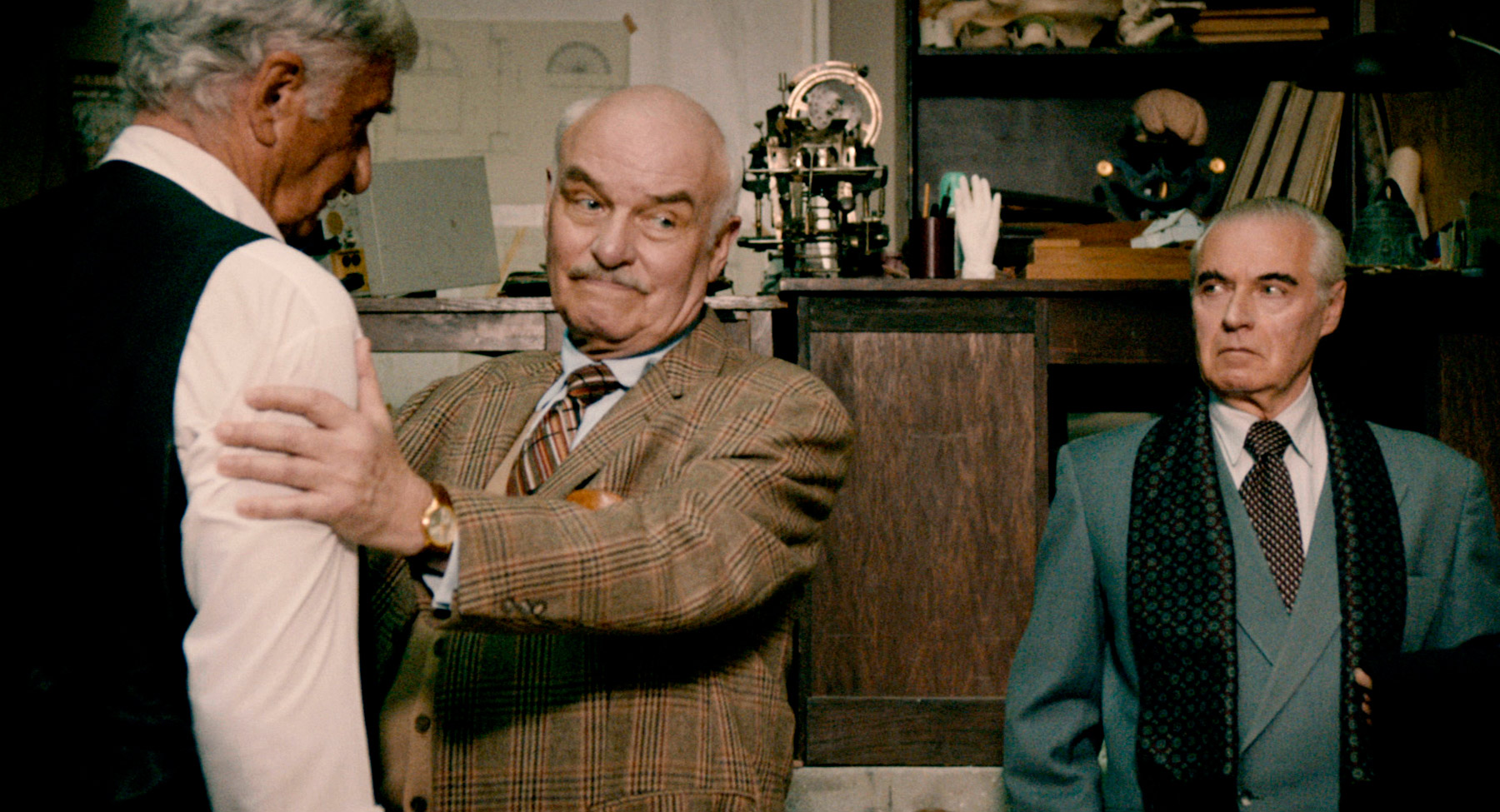 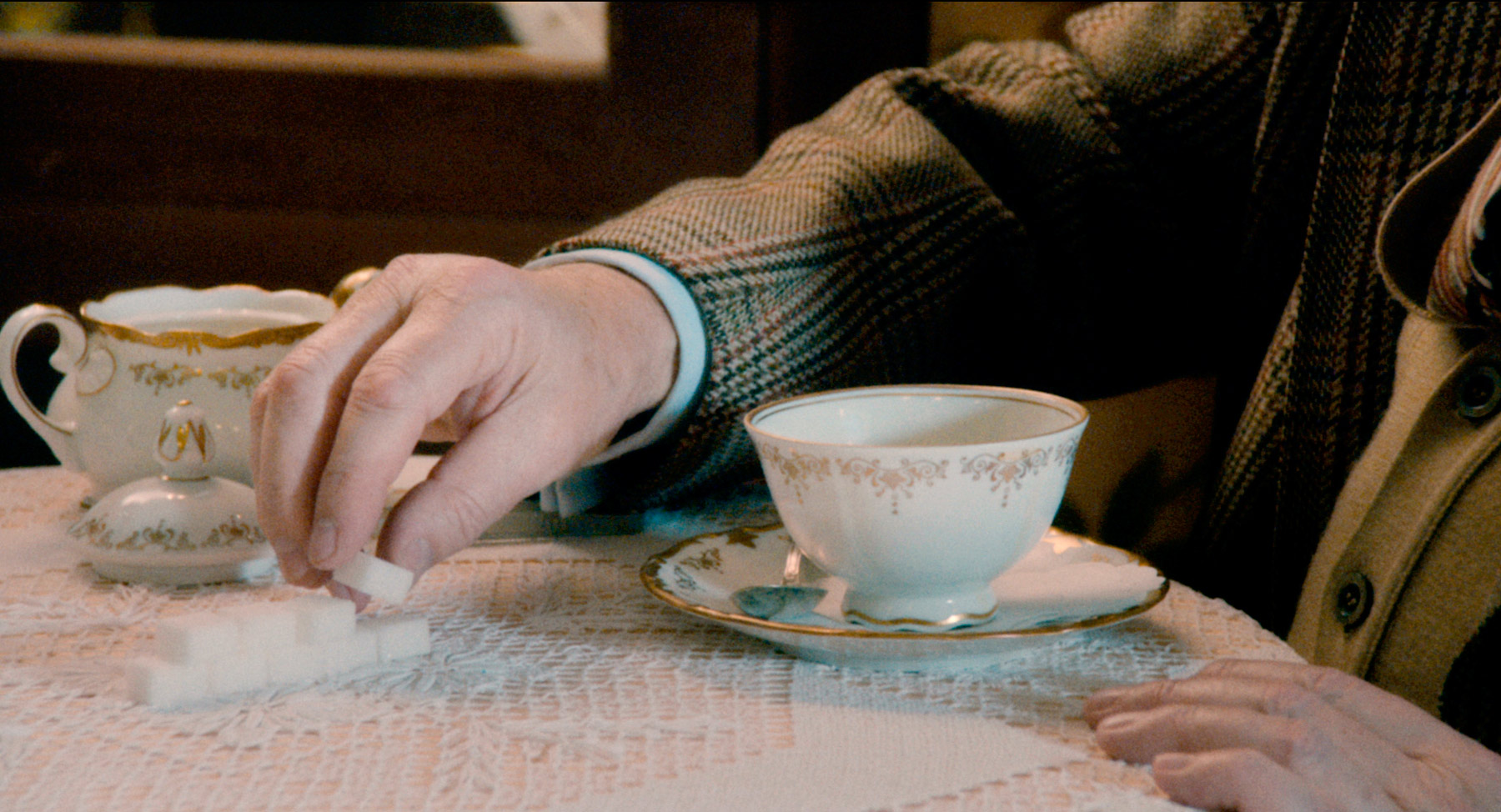 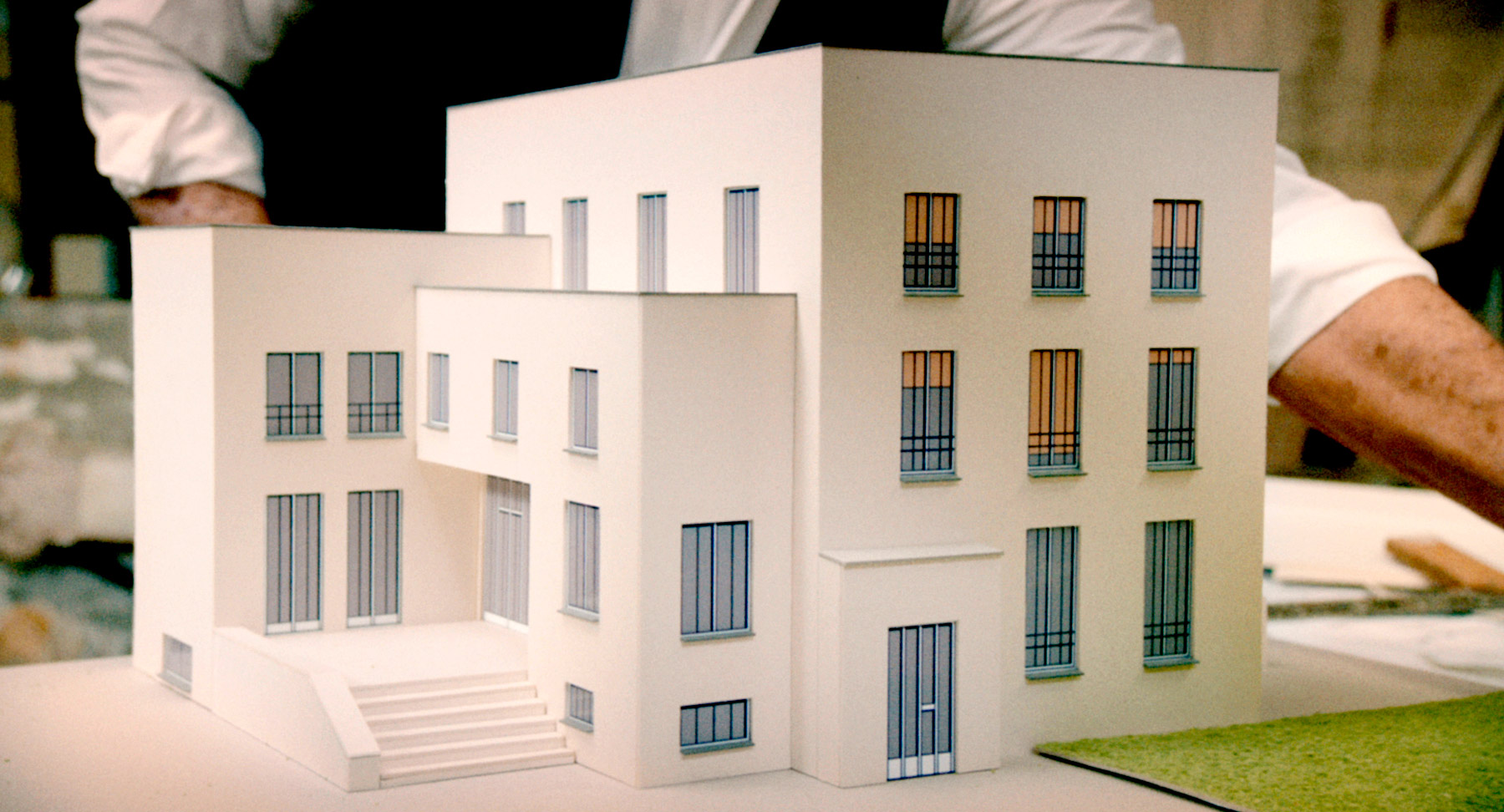