More than ten films, have re-enacted the terror attack in the Munich Olympics in 1972. The video shows these films layered on top of each other using transparencies. The films show the event in a chronological order, showing identical scenes of the event, but represented differently in each film – only the same characters appear similar to each other. Layering them on top of each other points at the gap between the event, its representation through media, and between each account. None of the films tell the exact same story. This effect happens not only because of different interpretations of the event, but is also due to media standards and production values. The work examines the mechanism of re-enacting historical events using cinematic means, emphasizing different perspectives on how confusion is created about different roles and their evaluation in relation to this event. 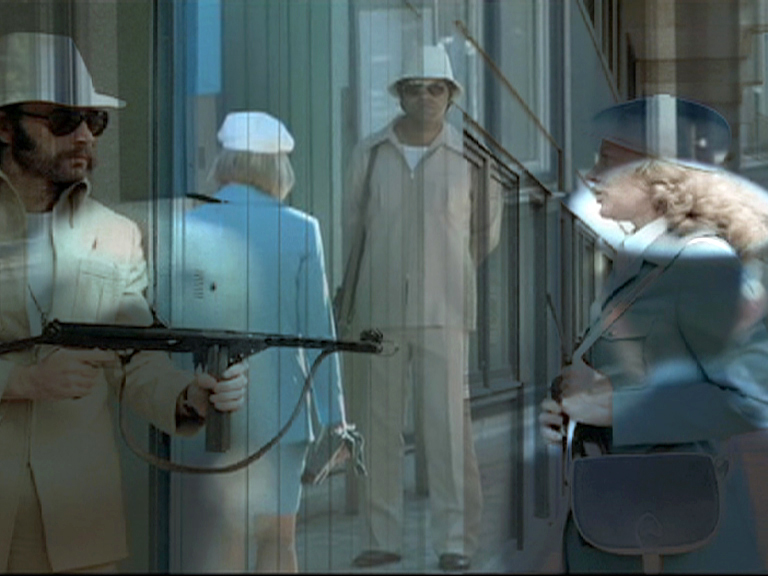 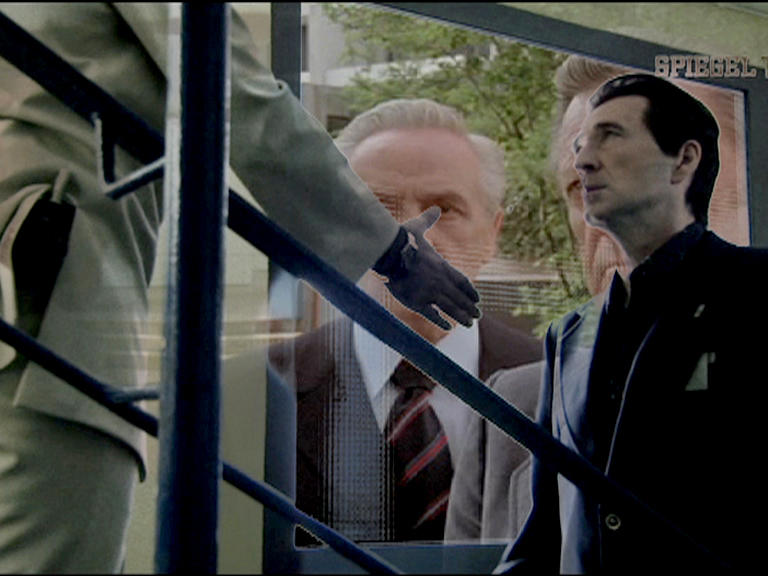 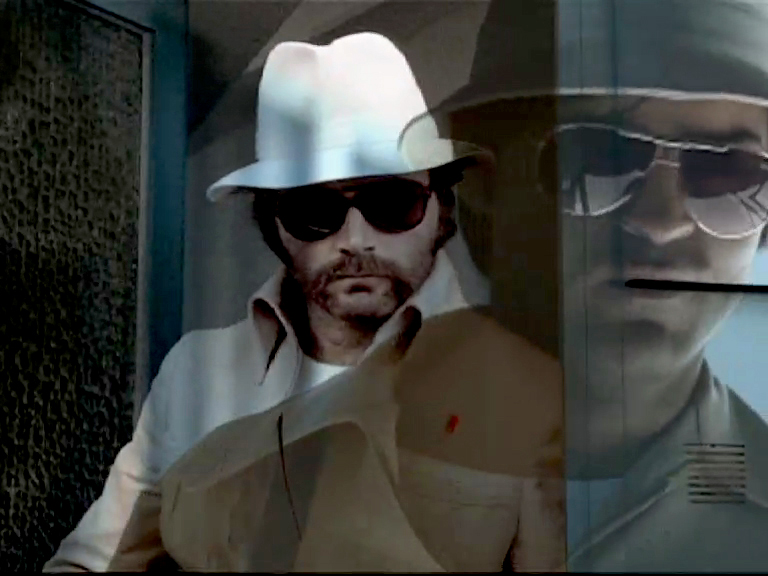 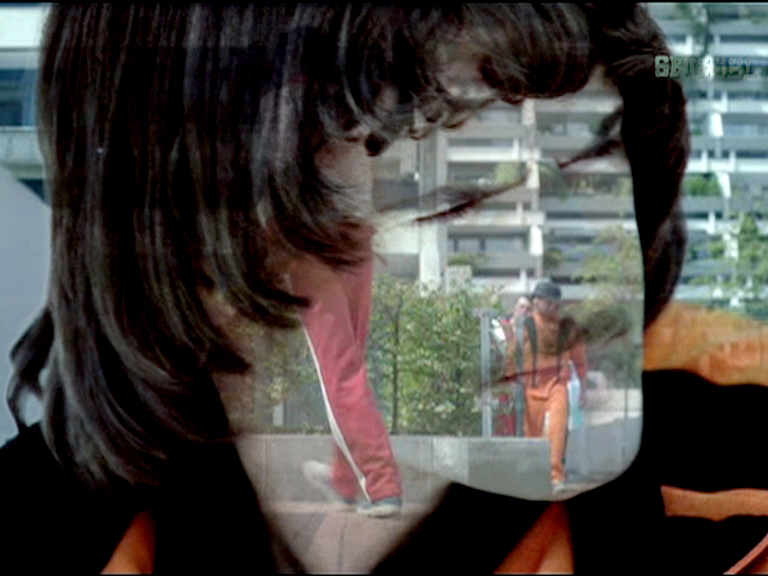