Eleven American foreign policy experts from think tanks, military offices and the CIA, describe their perspectives on American foreign policy. These conversations, which revolve around such issues as Islam, the military industrial complex, American wars, cyber security and the notion of freedom, provide a soundtrack for scenes from an entire day in Washington D.C. The camera gaze over the city is mundane and banal. Monuments, nature and people, are given the same focus. This manner of filming the city provides an alternative to the iconic imperialistic cinematic representation of the American Capital. By juxtaposing these non-iconic images with oppositional voices of strategy makers, those who promote certain agendas to the U.S. government, and others who harshly criticize it, the audience can take a distanced and critical view of America as a dominant hegemony or as an empire in decline. Electromagnetic fields in the city were recorded during filming as sound and then mixed with the general ambiance of the scenes. These sounds, which can only be heard using a special device, serve as a metaphor for the hidden forces that create what is called American power. 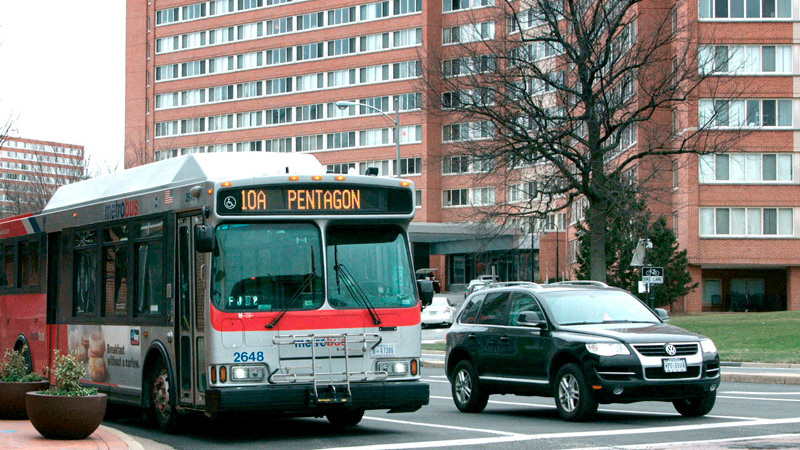 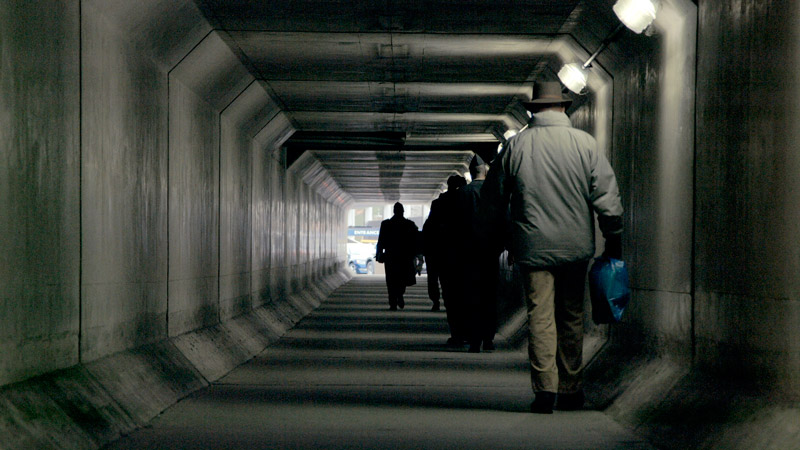 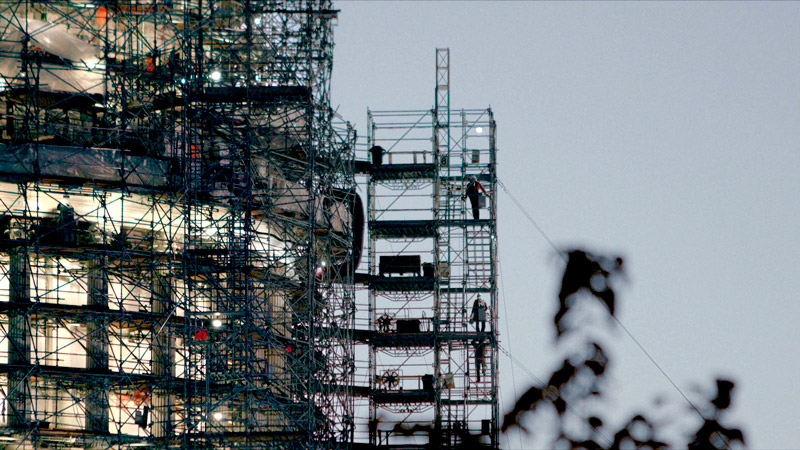 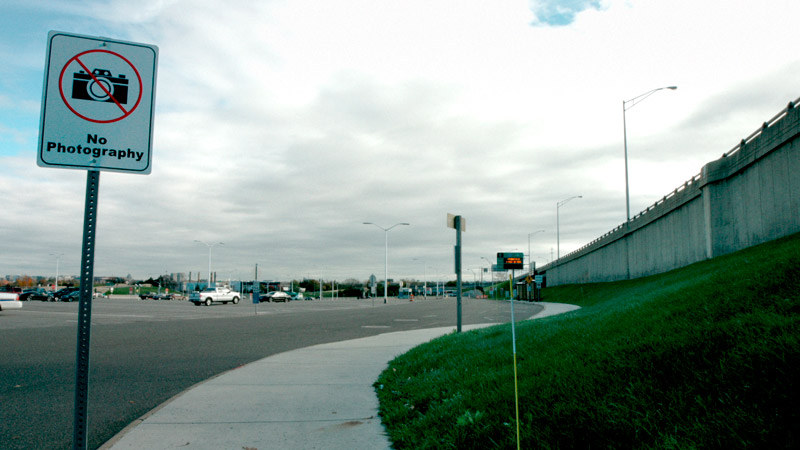