Commissioned by Staatsgalerie Stuttgart on the occasion of the Bauhaus centennial, this staged television-style interview with Ludwig Mies Van Der Rohe depicts the architect late in his life, confronted with his time as the final Bauhaus director, and his refusal to take a political stance amid pressure from the newly established Nazi government and communist students. The interviewer confronts Mies about his unwillingness to take a political position amid pressure both from communist students and the newly established Nazi government. Focusing on the events that led to the closure of the Bauhaus by the Gestapo in 1933, including Mies’s meeting with Alfred Rosenberg, his meeting with a young Gestapo officer in an attempt to keep the Bauhaus open under the Nazi regime, and his interest to continue his practice in Germany, the film questions cultural notions of modern architecture as an aesthetic reflection of progressive humanistic values.

By examining the nature of the relationship between Mies and the Nazis, insight is gained not only into the climate of the last days of the Bauhaus and its clash with fascist forces, but also into historic and contemporary principles of morality. 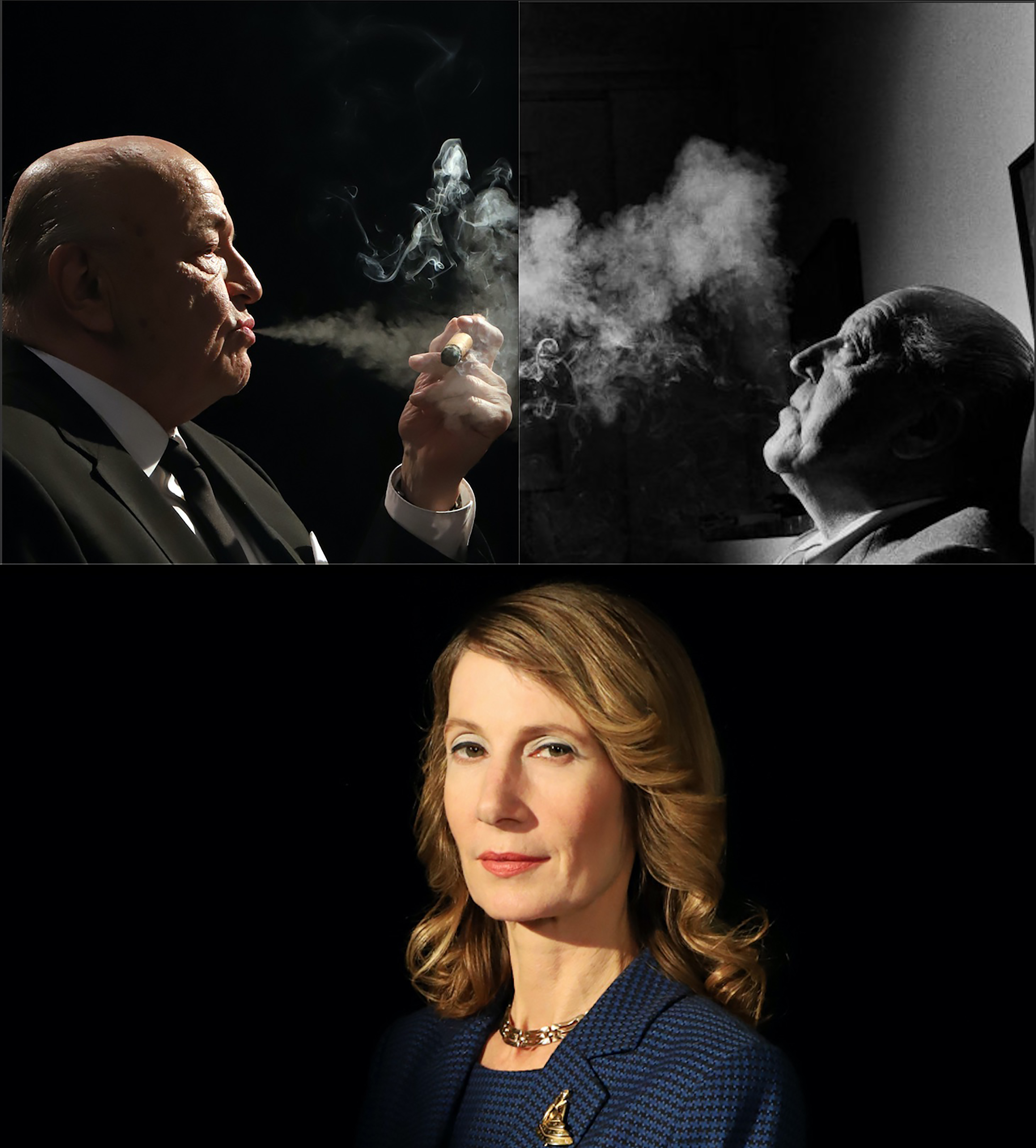 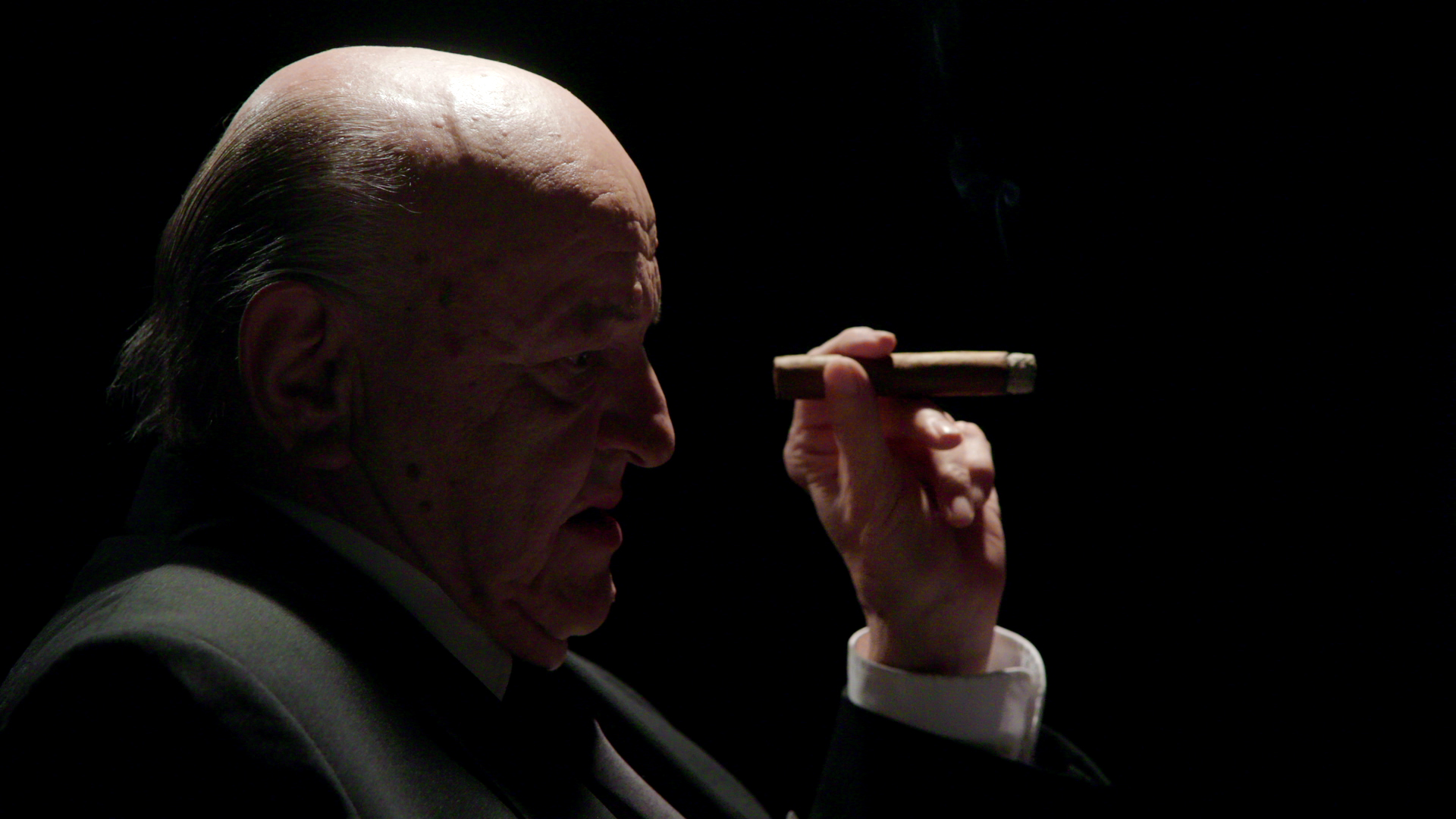 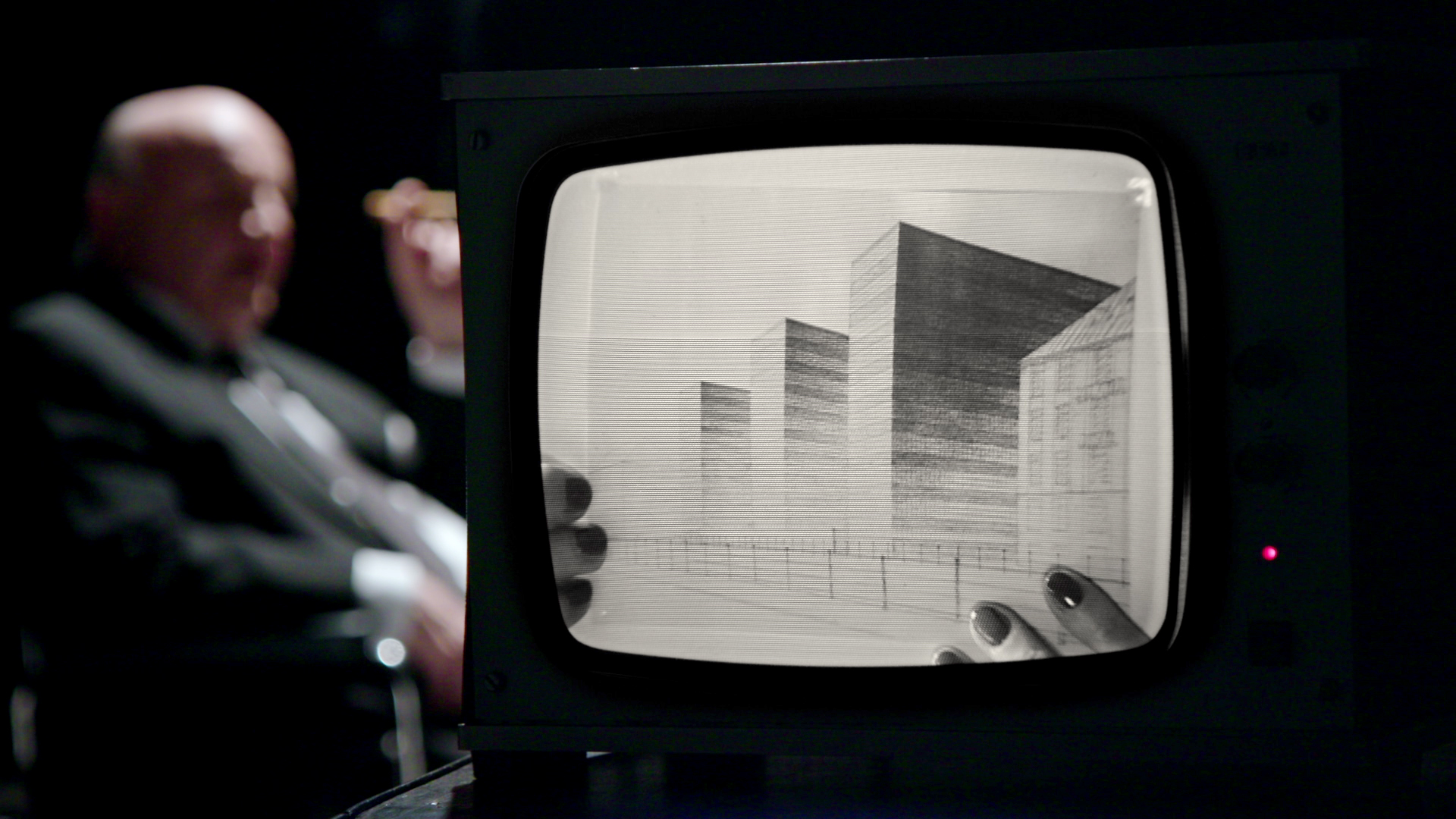 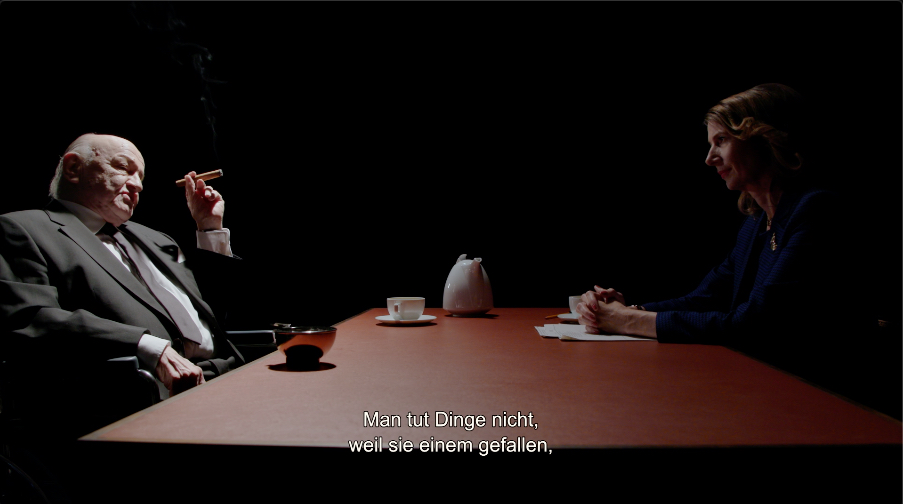